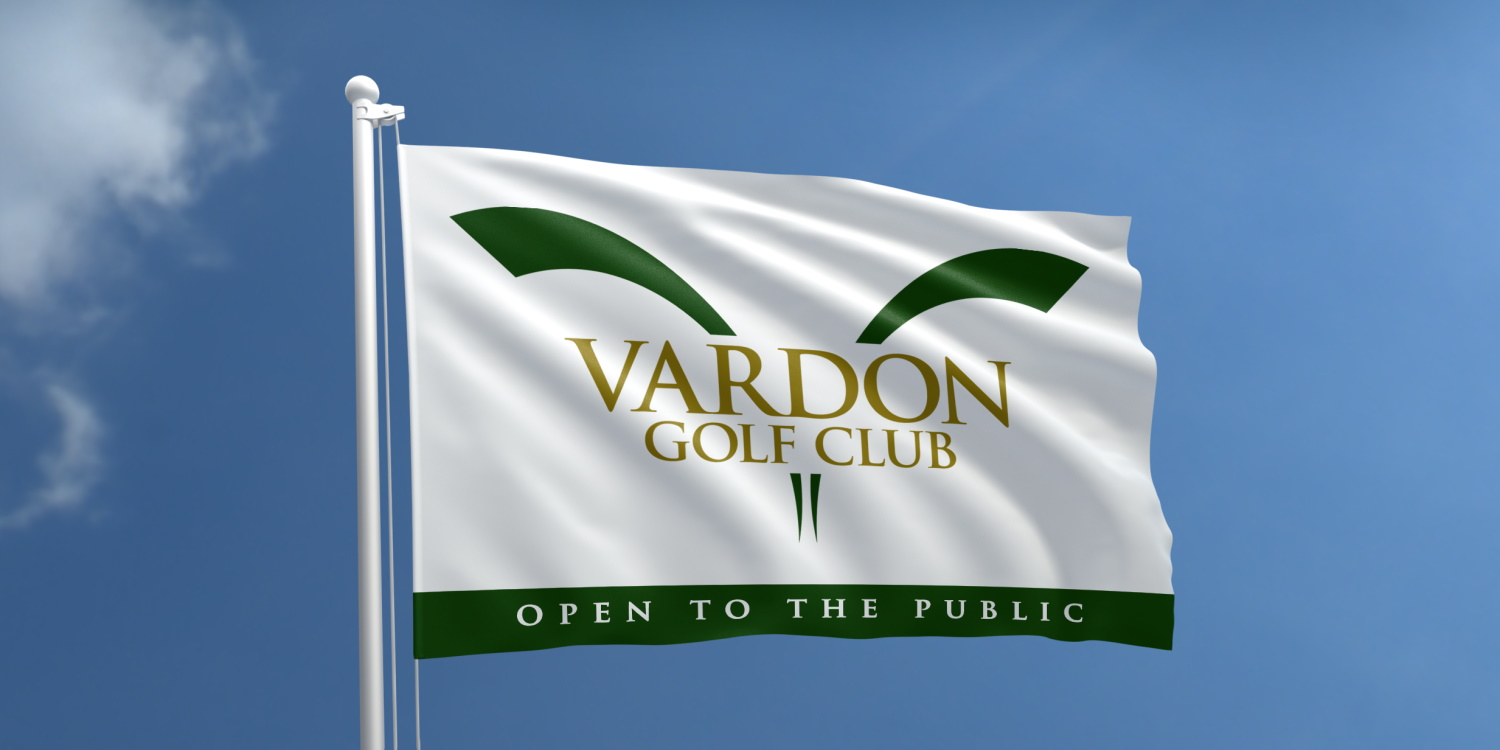 Save As Favorite Course - 1 's

Vardon Golf Club, located in Minot ND, is one of the finest golf courses open to public play in the upper Midwest. Since 1983, the course has hosted the Western ND Charity Pro Am, a premiere event on the Dakotas Tour, which has crowned champions that include the likes of Tom Lehman and Steve Jones. Many of the pros have stated the greens at the Vardon are among the best they have played. The quick greens are defended by well-placed bunkers requiring accurate approach shots.

Founded in 1928, the organizers called upon Tom Vardon to design the original front nine. Tom, who was a playing professional and club pro in addition to a course architect, finished runner-up in the 1903 British Open, to his brother, Harry Vardon. Harry Vardon was a 6-time winner of the British Open and inventor of the Vardon overlap grip. The original front 9, which opened in 1929, remains the same layout today. Below are some pictures from circa 1930 of the original clubhouse, hole #3 green and hole #4.

Get A Golf Outing Quote

Contact Vardon Golf Club at 701-858-0312 for more information and details on holding a golf outing at the course.

Get A Golf Outing Quote

Managers and Owners Login To Modify This Profile